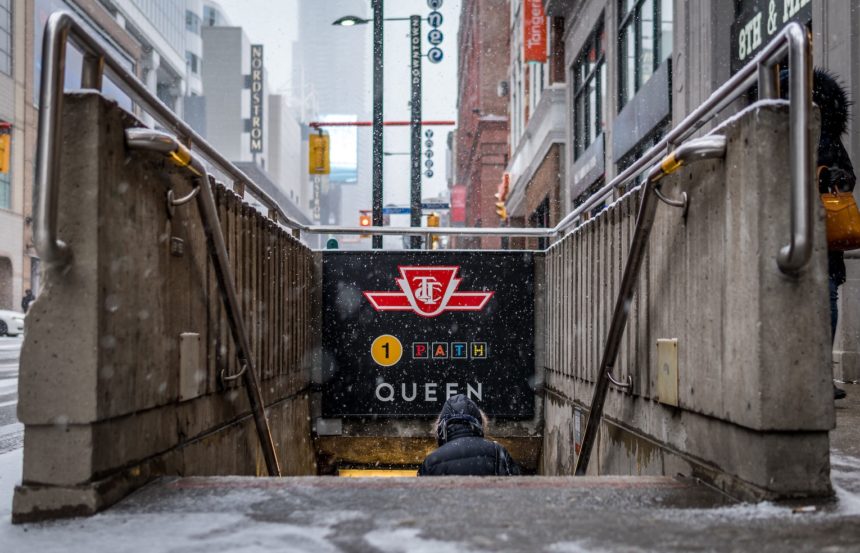 Freddie Mercury, whose birthday falls in September, has been acknowledged as one of the greatest lead singers in the history of rock music. With interest in his legacy still growing, partly due to last year’s film Bohemian Rhapsody (the highest-grossing musical biographical film of all time), he continues to enthral and command respect for his immense talents.

‘At last a massive tribute to a massive talent’
Steve Harley, Cockney Rebel

Come and listen to audio extracts from Freddie Mercury, the Definitive Biography, by rock journalist Lesley-Ann Jones. There will also be accompanying music and an introduction by resident chapel speaker, Kate Thorogood.

Wireless Contemplation is a series of monthly audio presentations about influential local cultural figures. They are informal, free and don’t need a ticket. Just turn up. Other Wireless Contemplation events this year have included The Return of the Soldier and Old Possum’s Book of Practical Cats.